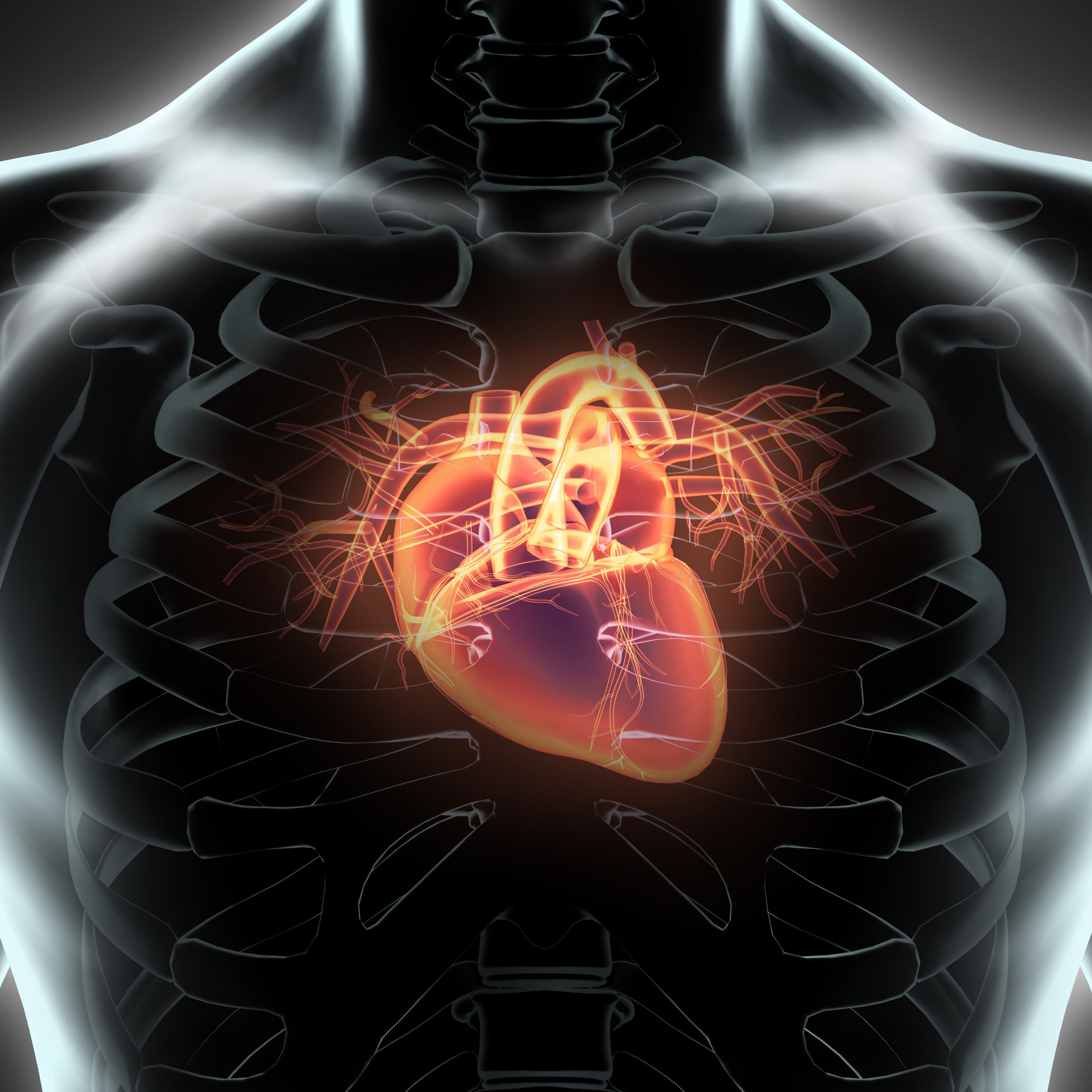 Hypertrophic Cardiomyopathy (HCM) is a disease where the heart muscle is enlarged and a significant cause of sudden cardiac death, and is frequently asymptomatic.  HCM is commonly caused by a mutation in one of nine heart muscle genes that comprise the sarcomere, and occurs at a prevalence of about 1 in 500 in the general population. HCM is the leading cause of cardiac death in young athletes in the United States. Clinical genetic testing for mutations in the HCM-related genes has been ongoing for over a decade;  the GeneTest.org database reveals 105 laboratories offering some version of genetic testing.  While knowledge of prevalent pathogenic variants are available, the majority of variants remain private (that is, unpublished and not widely available). The move to NGS-based gene panels for HCM testing has lead to new challenges for test development, validation and routine quality control due to the inherent scarcity of samples, the cost of including numerous single mutations from these individual samples, and the lack of these materials for laboratories without a long history of testing.
END_OF_DOCUMENT_TOKEN_TO_BE_REPLACED
0 Comments Click here to read/write comments

Mary-Claire King at the European Society for Human Genetics 2016 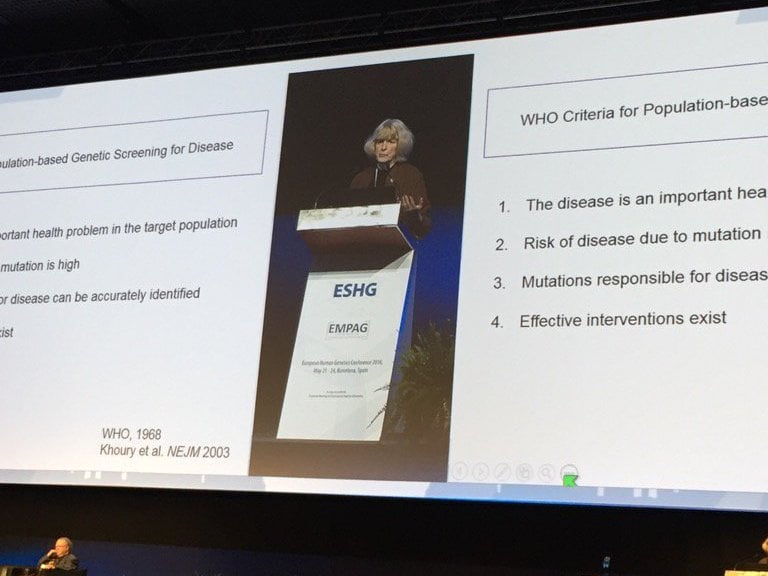 Mary-Claire King is Professor of Genome Sciences and of Medicine (Medical Genetics) at the University of Washington (Seattle, WA), who first described a single gene on chromosome 17q21 (which she named BRCA1) being responsible for breast and ovarian cancer in many families. This work, published in Science in 1990, also revolutionized the study of many other common, single-gene diseases that are inherited in nature, and led to the discovery of BRCA2.
END_OF_DOCUMENT_TOKEN_TO_BE_REPLACED
0 Comments Click here to read/write comments 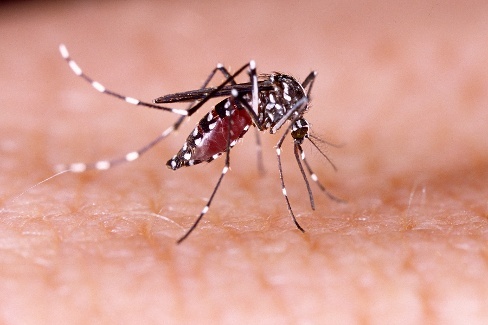 Guest author: Han Joo Lee, Ph.D., SeraCare Technical Product Manager A cursory look at recent Zika Virus outbreak news headlines is alarming enough: “Zika Virus birth defects may be the ‘Tip of the Iceberg’, experts say”; “Brain damage in Zika babies is far worse than doctors expected”; and “Zika mutates extremely quickly, which is why it’s so scary”. In addition, for the United States the estimated range maps of the Aedes aegypti and Aedes albopictus have been recently updated, widening the range previously reported to all but 10 states within the US.
END_OF_DOCUMENT_TOKEN_TO_BE_REPLACED
0 Comments Click here to read/write comments 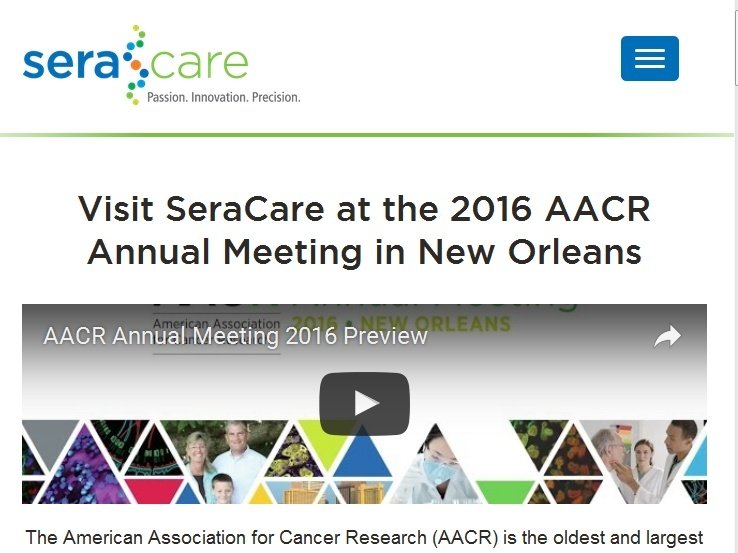 With over “Cancer Moonshot: A Call to Action” 20,000 scientists, the American Association for Cancer Research conference describes itself as a ‘must-attend event for cancer researchers and the broader cancer community’. One sign of the prominence of this event is the fact that US Vice President Joseph Biden will be delivering a special closing address, in connection with the recent announcement of the  announced at the recent World Economic Forum.
END_OF_DOCUMENT_TOKEN_TO_BE_REPLACED
0 Comments Click here to read/write comments

Circulating tumor DNA detection by real-time quantitative PCR, digital PCR, or next-generation sequencing has garnered an abundance of scientific and commercial interest. We have written before about the critical need for standards and reference materials for this emerging translational oncology research and applied domains and we are pleased to report the launch of the Seraseq Circulating Tumor DNA Reference Materials.
END_OF_DOCUMENT_TOKEN_TO_BE_REPLACED
0 Comments Click here to read/write comments

Highlights from the 2016 Molecular Medicine Tri-Conference

Posted by Dale Yuzuki on Mar 22, 2016 12:00:00 AM
We are living through a time of rapid change in the clinical genetics laboratory, though at times it may appear that change doesn’t occur fast enough given the challenges within the existing healthcare system. At the recent Molecular Medicine Tri-Conference held in San Francisco March 7 through 11 2016, here are a few summary highlights of the conference.
END_OF_DOCUMENT_TOKEN_TO_BE_REPLACED
0 Comments Click here to read/write comments 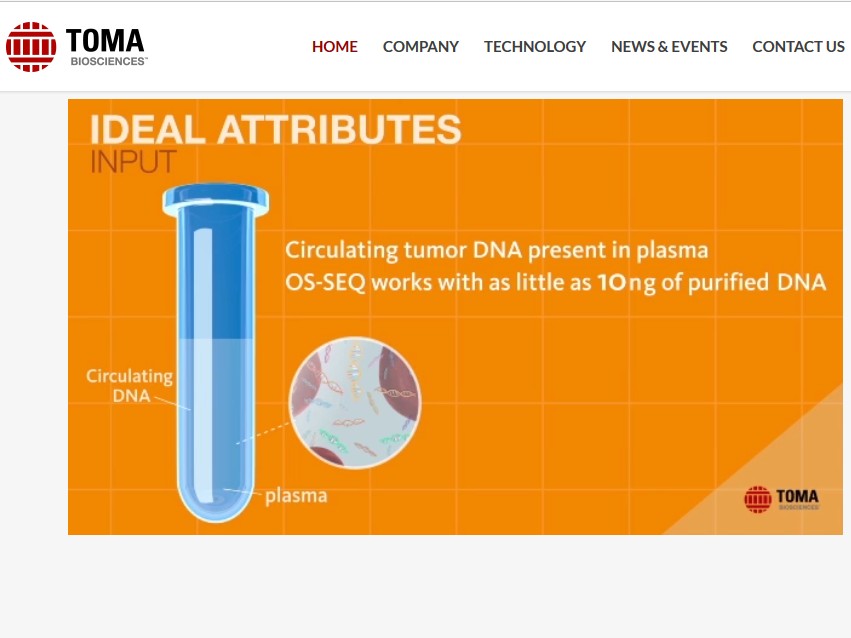 We are living at a time when genomic technologies (in particular next-generation sequencing) are revolutionizing the practice of medicine, in particular in the field of oncology. In addition, the US Food and Drug Administration has made it clear that these advanced technologies as they are applied to diagnostic testing need to come under regulatory oversight.
END_OF_DOCUMENT_TOKEN_TO_BE_REPLACED
0 Comments Click here to read/write comments 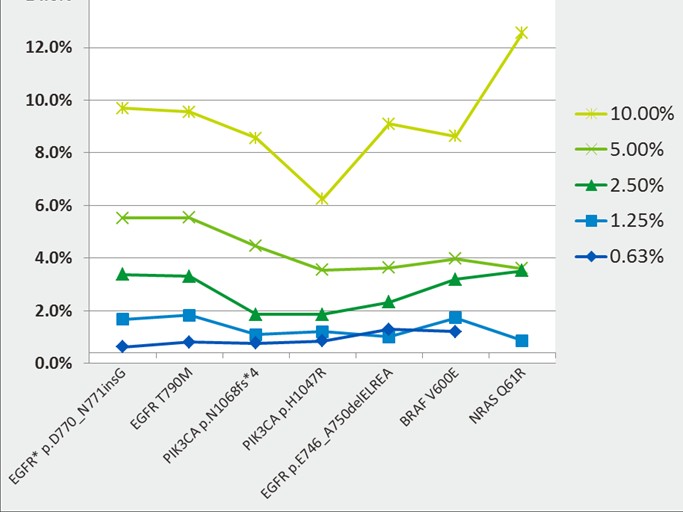 The Keystone Symposia is an organization with 44 years of history on specialized topics across the fields of molecular and cellular biology. This week in Banff, Alberta, Canada is a Keystone Symposia conference called The Cancer Genome, along with a joint meeting on Genomics and Personalized Medicine. Their Twitter description (@KeystoneSymp) describes the Keystone organization as “A catalyst for accelerating life science discovery and connecting scientists within and across disciplines at symposia worldwide”.
END_OF_DOCUMENT_TOKEN_TO_BE_REPLACED
0 Comments Click here to read/write comments
Previous All posts Next
Content not found