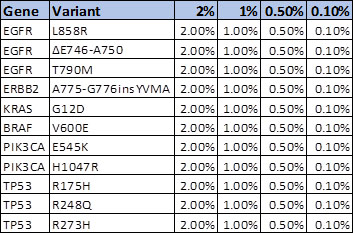 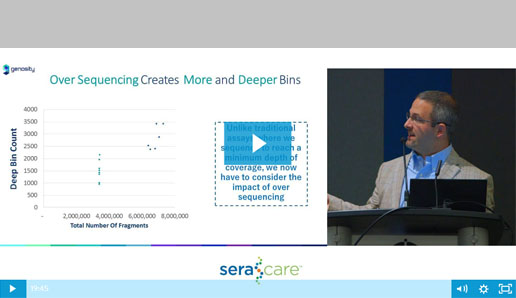 “So as everyone here is aware, I’m sure, detection of circulating tumor DNA is challenging. There’s very little of it, to start with.” Hardly a revolutionary statement by Tony Godfrey, PhD, (Associate Chair, Surgical Research and Associate Professor of Surgery, Boston University School of Medicine) but an important acknowledgement from a leading expert of the difficulty faced by laboratorians
END_OF_DOCUMENT_TOKEN_TO_BE_REPLACED
0 Comments Click here to read/write comments 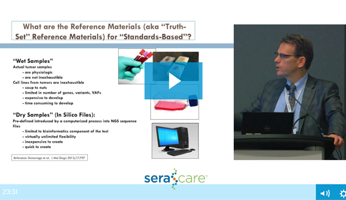 If you’ve attended the AMP Annual Meeting over the years or seen any of the headlines it generates, you know how next-generation sequencing-based assays are becoming indispensable diagnostic, prognostic, and predictive tools for a growing number of disease states. But just as important as the newest biomarker or latest chemistry – but seemingly less headline-worthy – are NGS quality control and standardization.
END_OF_DOCUMENT_TOKEN_TO_BE_REPLACED
0 Comments Click here to read/write comments 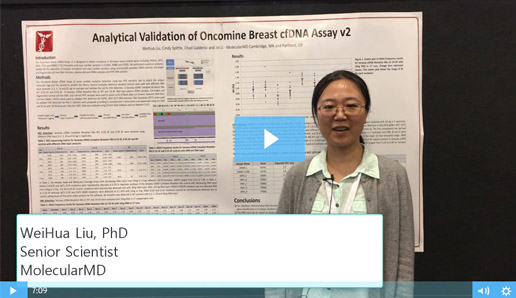 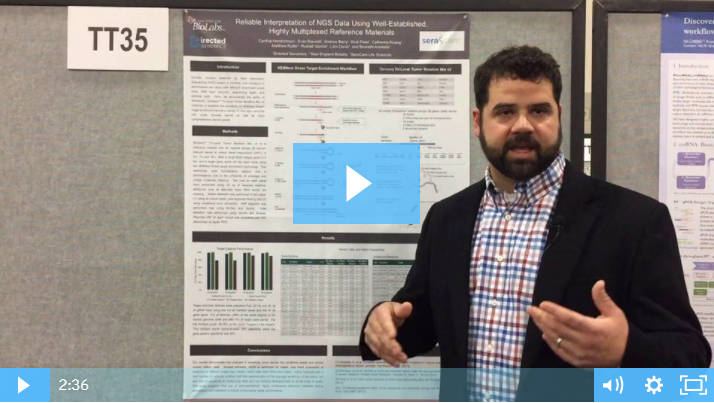 The ability to rapidly and effectively evaluate the performance of customized next-generation sequencing (NGS) panels is critical to provide high-quality sequencing solutions to customers. New England Biolabs®, together with Directed Genomics®, is developing a new offering, NEBNext Direct® Custom Ready Panels, which will allow researchers to select from a large library of genes for which baits have been developed and optimized, thus enabling rapid deployment of customized target-enrichment panels. Directed Genomics has been collaborating with SeraCare Life Sciences in order to streamline the optimization and characterization of NEBNext Direct target enrichment panels.
END_OF_DOCUMENT_TOKEN_TO_BE_REPLACED
0 Comments Click here to read/write comments

On November 14, 2017, AMP hosted a forum to discuss genetic testing reference material availability and needs. The forum attracted attendees including EQA providers, developers in industry and government, as well as scientists from clinical laboratories. Topics for discussion included reference material use and needs for assay validation, quality control, and proficiency testing. Throughout the talks, a few themes emerged and were discussed by multiple speakers.
END_OF_DOCUMENT_TOKEN_TO_BE_REPLACED
0 Comments Click here to read/write comments

The Association for Molecular Pathology Meeting (AMP) was held this year in Salt Lake City, Utah on November 15-18.  For me, one of the highlights of this year’s meeting was the lecture given by Dr. Andy Feinberg, who is a professor at Johns Hopkins University School of Medicine Center for Epigenetics and the winner of the AMP award for Excellence in Molecular Genetics. Dr. Feinberg spoke on “The Epigenetic Basis of Common Human Disease.”  He defined epigenetic changes as stable, heritable, modifications of the genome that are not based on actual sequence changes.  These epigenetic changes can be modifications of either the DNA, or the DNA associated factors that are maintained through cell division.  Examples include DNA methylation, particularly at CpG islands, histone tail modifications, nucleosome remodeling and changes in higher order chromatin structure (such as compaction).  Stochasticity mosaic painting by Andy Feinberg, after a portrait of Conrad Waddington by Ruth Collet, was featured on the cover of Nature Genetics May 2017 Volume 49 No 5.
END_OF_DOCUMENT_TOKEN_TO_BE_REPLACED
0 Comments Click here to read/write comments

Micrograph of Lung Carcinoma Fine Needle Aspirate courtesy of Ed Uthman via Flickr This year's Association for Molecular Pathology conference was held in Austin Texas November 4-7 2015 had the theme of 'Realizing the Dream of Precision Medicine'. Here are a few of the presentations that stood out as outstanding, and the conference program indicates where the field of molecular pathology currently places its emphasis (which is primarily oncology) and where it may be headed in the coming years (including rare genetic disorders, non-invasive prenatal testing, and even a plenary on the human microbiome).
END_OF_DOCUMENT_TOKEN_TO_BE_REPLACED
0 Comments Click here to read/write comments 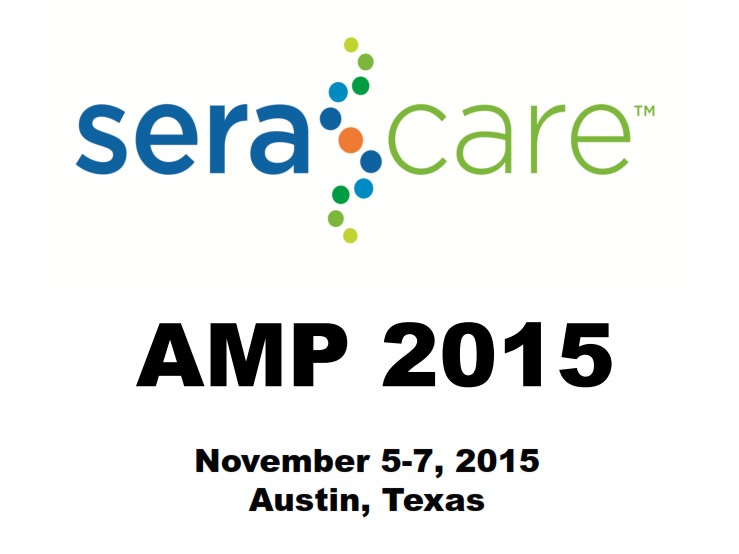 The Association for Molecular Pathology (AMP) was founded 'to provide structure and leadership to the emerging field of molecular diagnostics', and publishes the Journal of Molecular Diagnostics.
END_OF_DOCUMENT_TOKEN_TO_BE_REPLACED
0 Comments Click here to read/write comments 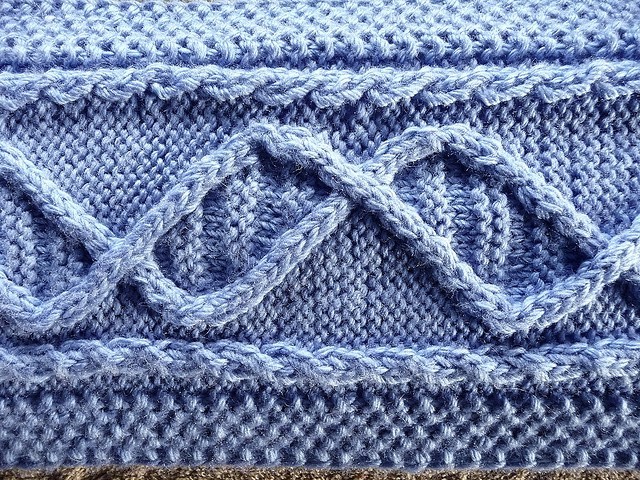 The science of metrology is tightly coupled with biological science, in tandem with biology becoming less descriptive and more quantitative over the past half-century. The US National Institute of Standards and Technology (NIST), an agency of the US Department of Commerce, has been established to ‘promote U.S. innovation and industrial competitiveness by advancing measurement science, standards and technology in ways that enhance economic security and improve our quality of life’.
END_OF_DOCUMENT_TOKEN_TO_BE_REPLACED
0 Comments Click here to read/write comments
All posts Next
Content not found